List of Best Matrimony websites in India launched by AOS

Hindu Matrimony was launched in the year 2019 with the web address of https://hindumatri.com which is free for Hindu religion matrimony brides and grooms around the world which is enabled with OTP verification for the phone while registrations.

All Brahmin Matrimony was launched in 2014 with the web address of https://allbrahminmatrimony.com which is free for all castes and sub-caste of Brahmin community around the world. Brahmin Brides and Brahmin Grooms are already registering and using it. Several states of Brahmin brides and grooms shall find their life partner and best match towards their matrimonial search.

In this site you shall have easy shortcut for all these matrimony sites and every matrimony site registration, login, profile search buttons are added for just one click.

We are budgeting towards launch of All Religions Matrimony. Foundation process are going on. Soon we may launch All religions matrimony around the world. 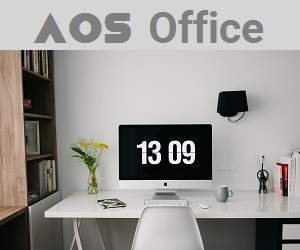 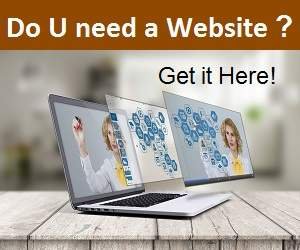 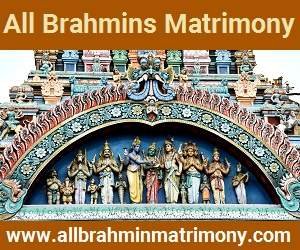 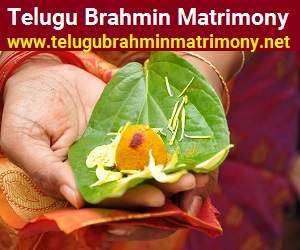 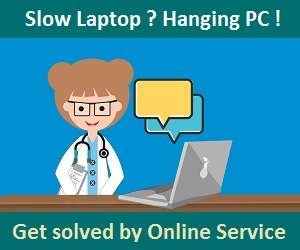